Among all social determinants of health, income is considered one of the most important elements.[1] In general, people from poorer social or economic circumstances are at greater risk of poor health, have higher rates of illness, disability and death, and live shorter lives than those who are more advantaged (Mackenbach 2015)[2]. Many studies have also shown a clear association between non-communicable diseases (NCDs) and income level.[3] 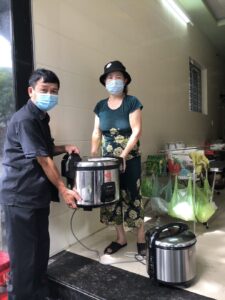 As part of SUNI-SEA project which aims to reduce NCDs burden in the community, income generation activities (IGA) were included as part of the wider project activity to increase household income for older people and enhance their overall health and wellbeing.

The main objective was to support the older people club members with adequate tools to generate incomes for their families. Items such as seeds, small livestock, equipment and appliance to start small businesses were provided to the members.

Around 68 members from 20 ISHCs in Ninh Binh province and 87 members from 22 ISHCs in Hai Phong city took part in this initiative. Many club members expressed their gratitude and said that this activity was useful and helped reduce their financial burden, especially during the COVID-19 pandemic.

With the sustainability model of ISHCs, when members are able to earn extra income, it means that they can pay back some of their earnings to the club. The additional funds will allow the club to conduct more activities including health screening and check-up and NCDs prevention activities that would benefit the club members and community at large. 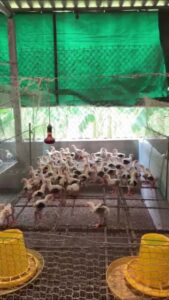 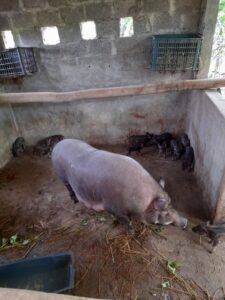 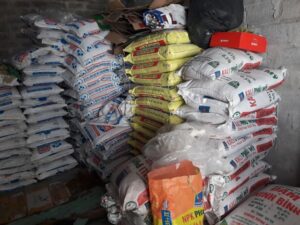